From its triple origin, Chi Phi sets forth and maintains values that others in society have dared to compromise.

Records of the original Chi Phi Society were discovered in 1854 by John Maclean, Jr. of the class of 1858. Maclean found the records in his uncle’s (also named John Maclean, Jr.) paperwork, who happened to be president of the college at that time. Maclean joined with students Charles Smith DeGraw and Gustavus W. Mayer to form a new Chi Phi Fraternity that was based on some records of the original society but also with many characteristics that differed from the original society. While the Chi Phi Fraternity of today was actually founded in 1854, the members place great emphasis on the 1824 date because of many aspects that were carried over from the original records discovered in 1854. The names of the founders of the original society of 1824 were not even known to the 1854 founders; however, they were later discovered and published in the book “Princeton” by V.L. Collins in 1914. The Chi Phi Fraternity founded by Maclean was also short-lived. The group existed sub rosa only until 1859 when it was abandoned completely. However, before the Princeton chapter died off, it was able to successfully establish a second chapter at Franklin and Marshall College in Lancaster, Pennsylvania in 1854. The chapter at Franklin and Marshall in turn planted a chapter at Gettysburg College in Gettysburg, Pennsylvania.

On November 14, 1860, the third independent fraternity to be named Chi Phi was founded at Hobart College, Geneva by twelve men who took the initiatory oath and received a badge. The twelve men later became known throughout Chi Phi as the “Twelve Apostles”. The fraternity was officially known as the “Secret Order of Chi Phi” and the first chapter would be called the Upsilon chapter. The Secret Order of Chi Phi at Hobart planted four additional chapters, and then in 1865, negotiations began regarding a merger with the Princeton Order. Negotiations were completed on May 29, 1867, and chapters from both groups united as the Northern Order.

Merger of the North and South

Following the end of the Civil War, on March 27, 1874, the North and South orders officially formed a united organization known as the Chi Phi Fraternity. At the meeting, three members from each order adopted a constitution and by-laws and established a date for the first convention, which was held in Washington, DC on July 23, 1874.

Whether on the road or in the chapter house, the hand of brotherhood is always extended.

Our fraternity is more than just an organization of men, it is a brotherhood bound together by ritual and shared belief in bettering one another. These are the men who will be your Best Man, who you will go through life with together. To further the bonds of this brotherhood, Chi Phi hosts numerous events throughout the semester exclusively for brothers. These encompass a wide range of activities: paintball, tubing, weekly lunches on Friday (known as Chi Phriday to our members) to name a few. Planned by the Brotherhood Committee, these events provide wonderful opportunities for brothers to relax after hard weeks, catch up with one another, and have fun!

Our chapter believes that every new member should have someone that they are close to beyond what a large chapter can offer. Each new member gets a big brother before being initiated to help them with everything from fraternity life to school work. The big brother acts as a mentor and a best friend when they are in need. From this bond we build a lineage of strongly bound members that will often adopt the name of their founding brother. The big brothers are chosen shortly before initiation based on the personal relations of current members to the new members. We aim to have close connections between the brother to truly give them a sense of belonging in the chapter.

The strength obtained from the union of congenial minds is the backbone of the Fraternity. 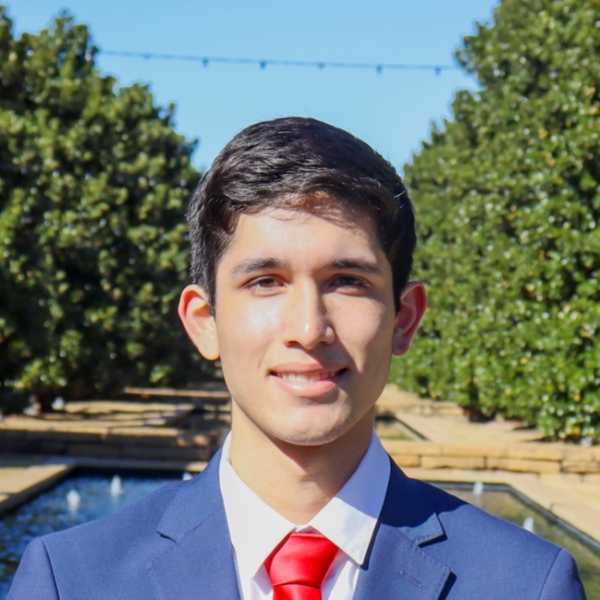 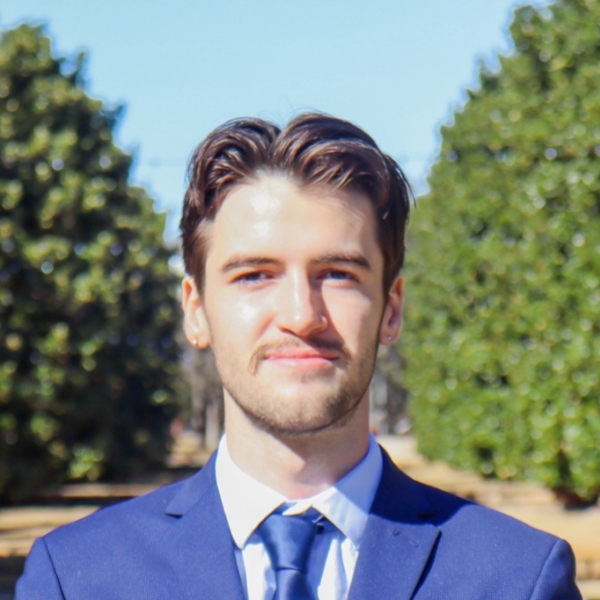 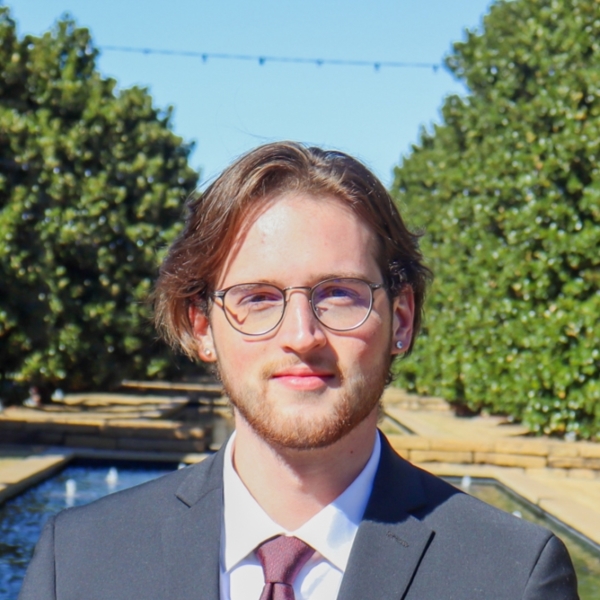 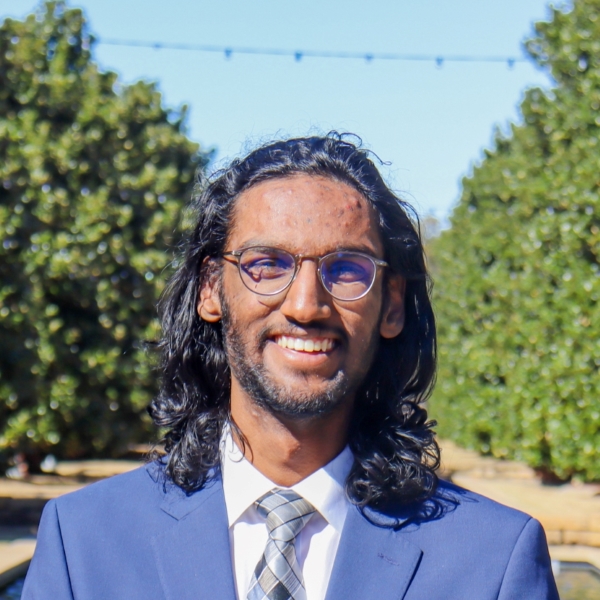 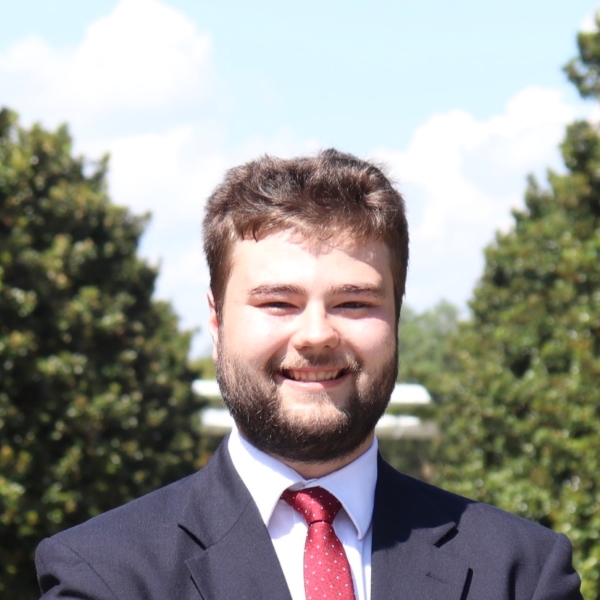 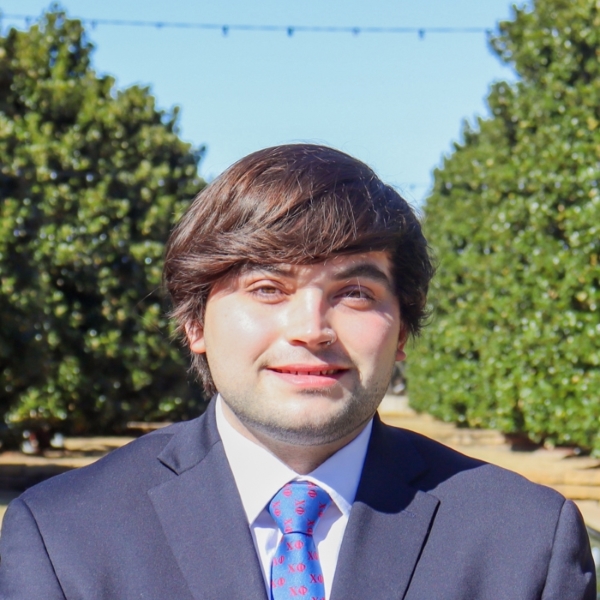 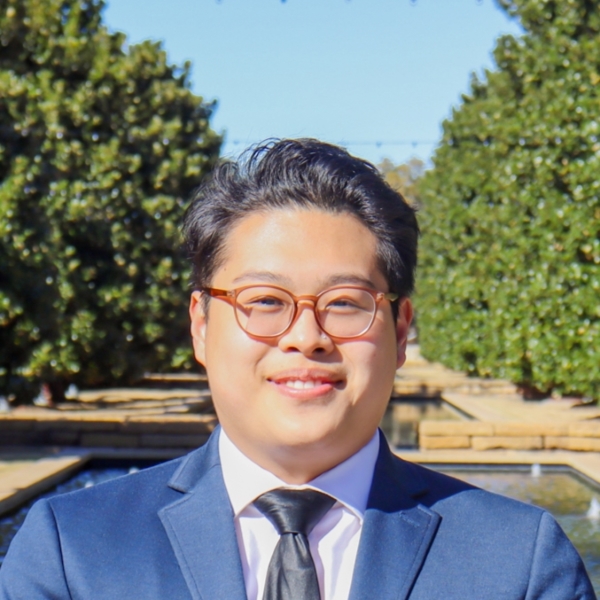 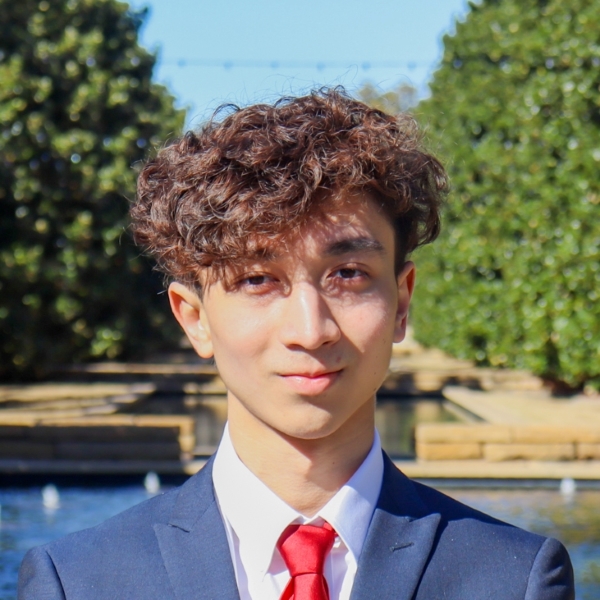 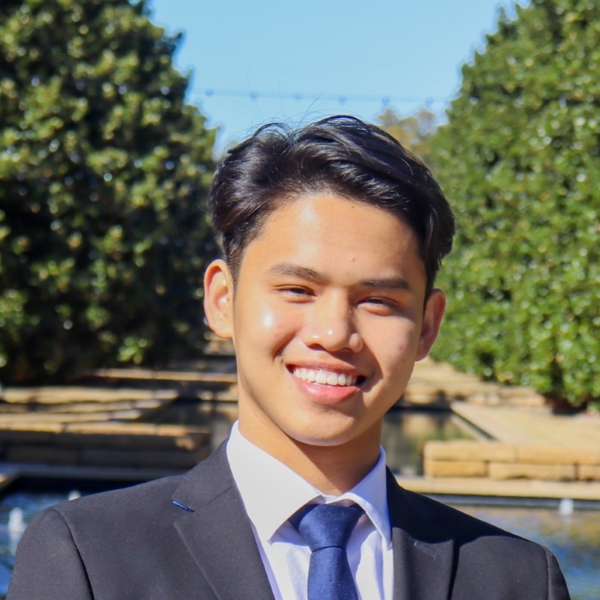 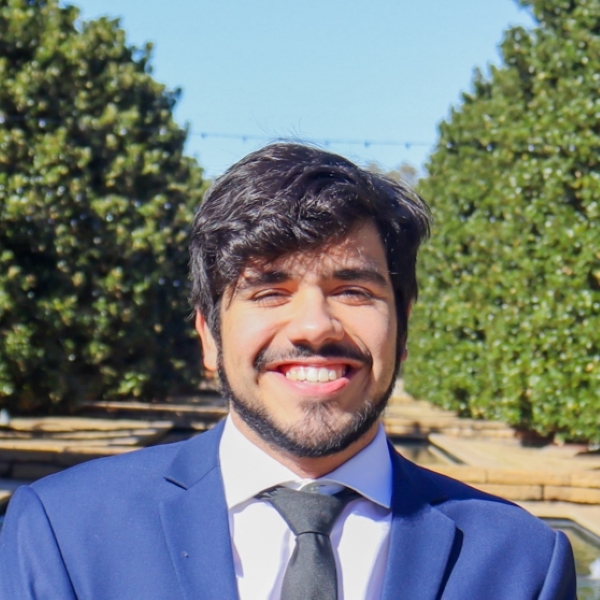 Please enable JavaScript for full functionality of this site

Click here for instructions on how to enable JavaScript